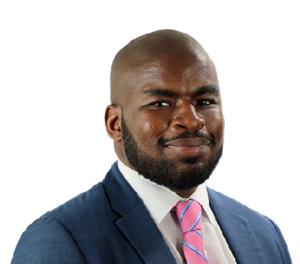 While getting his undergrad degree, Mr. Strocen involved himself in several organizations and spent summer vacations serving Muskogee youth and families through Project Transformation, an AmeriCorps program focusing on literacy.

After college, Mr. Strocen was employed at Green Country Behavioral Health for two years as a Mental Health Technician and a Case Manager. In 2017, Mr. Strocen decided to attend law school at The University of Oklahoma College of Law.

He also served as the Community Service chair during his final year. He was a participant in the ABA Client Counseling competition team, studied abroad at Oxford University, and drove for Uber in his free time.